On November 28 , 2016, BelizeINVEST a unit of BELTRAIDE, participated in the 7th Edition of the India – Latin America & Caribbean (LAC) Conclave in Guadalajara, Mexico, organized by the Confederation of Indian Industry (CII), in partnership with the Ministry of External Affairs (MEA), Government of India, the United Nations Economic Commission for Latin America and the Caribbean (UN ECLAC) and the Government of Jalisco, Mexico. The event served as a platform to foster trade and investment opportunities between India and Latin American & Caribbean countries.

As India – LAC cross – country investments continue to thrive to a total of an estimated $23 billion USD in 2014, key thematic areas, such as the role of regional groups and trade agreements in the India – LAC relationships, were discussed through plenary sessions which comprised of approximately 120 key public and private representations. Through strategic relationships built at the event, BelizeINVEST seeks to continue its investment promotion endeavors for the generation of Indian investments to Belize. 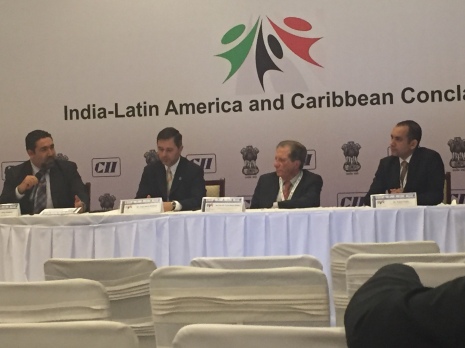 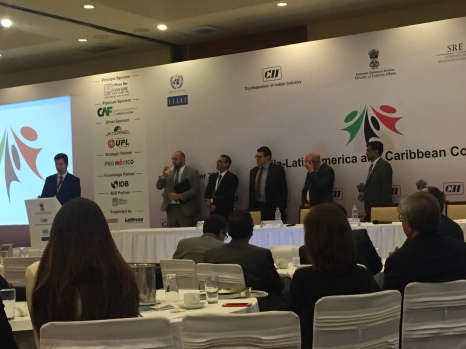