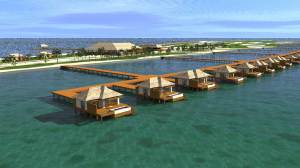 The Government of Belize, through BELTRAIDE, is pleased to announce the completion of the sale of the island of Caye Chapel, on Monday 8 December, 2014. Caye Chapel, an island in the Belize District, consisting of 265 acres, was purchased by a leading Mexican luxury hotel development group. 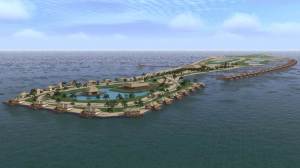 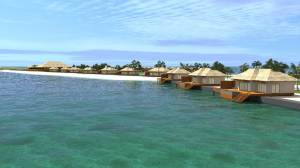 The group, who are owners and operators of luxury tourism developments in Mexico City, Cancun, and Acapulco, are currently working on a detailed development plan for the island for presentation to Government.  It is expected that this plan will include the announcement of a partnership with a renown global luxury hotel brand, to be announced in the near future, as well as the development of high-end residencies and other amenities.

END_OF_DOCUMENT_TOKEN_TO_BE_REPLACED

Addressing the Summit in Havana, Cuba, the Secretary-General retraced the history of the relationship between CARICOM Member States and Cuba, and outlined the myriad ways in which they had cooperated.

“Cuba has demonstrated its commitment to the sustainable development of our Region, by providing generous assistance in areas such as health, education, agriculture and sports. This has been a significant boost to the Caribbean Community, in particular to our efforts at strengthening our human resource capacity.

“More recently, Cuba came forward to assist CARICOM countries to prepare, in the event that Ebola comes into the Region. This is in keeping with Cuba’s leadership role in the global fight against the deadly disease, which has seen more than 250 medical personnel from this country, in the vanguard of the battle in West Africa. This is no surprise to us who have experienced Cuba’s humanity, such as with Operation Milagro.”